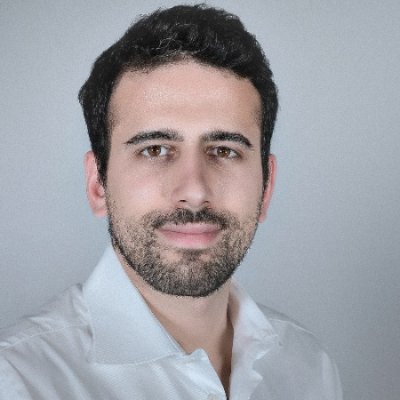 Before joining Beesy as a CEO, Matteo was most recently General Manager, Italy at N26, where he was a part of launching the mobile bank in Italy and reaching the 100.000 customer milestone. Matteo started his career at the management consultancy BPI in Italy in 2010, moving to the Lazada Group in Malaysia in 2012 – the e-commerce leader in South East Asia, recently bought by Alibaba. After this, he moved to London to join the investment banking branch at JP Morgan and later Mergers & Acquisitions advisory firm Zaoui & Co. Matteo holds a Master in Management from ESCP Europe Business School.