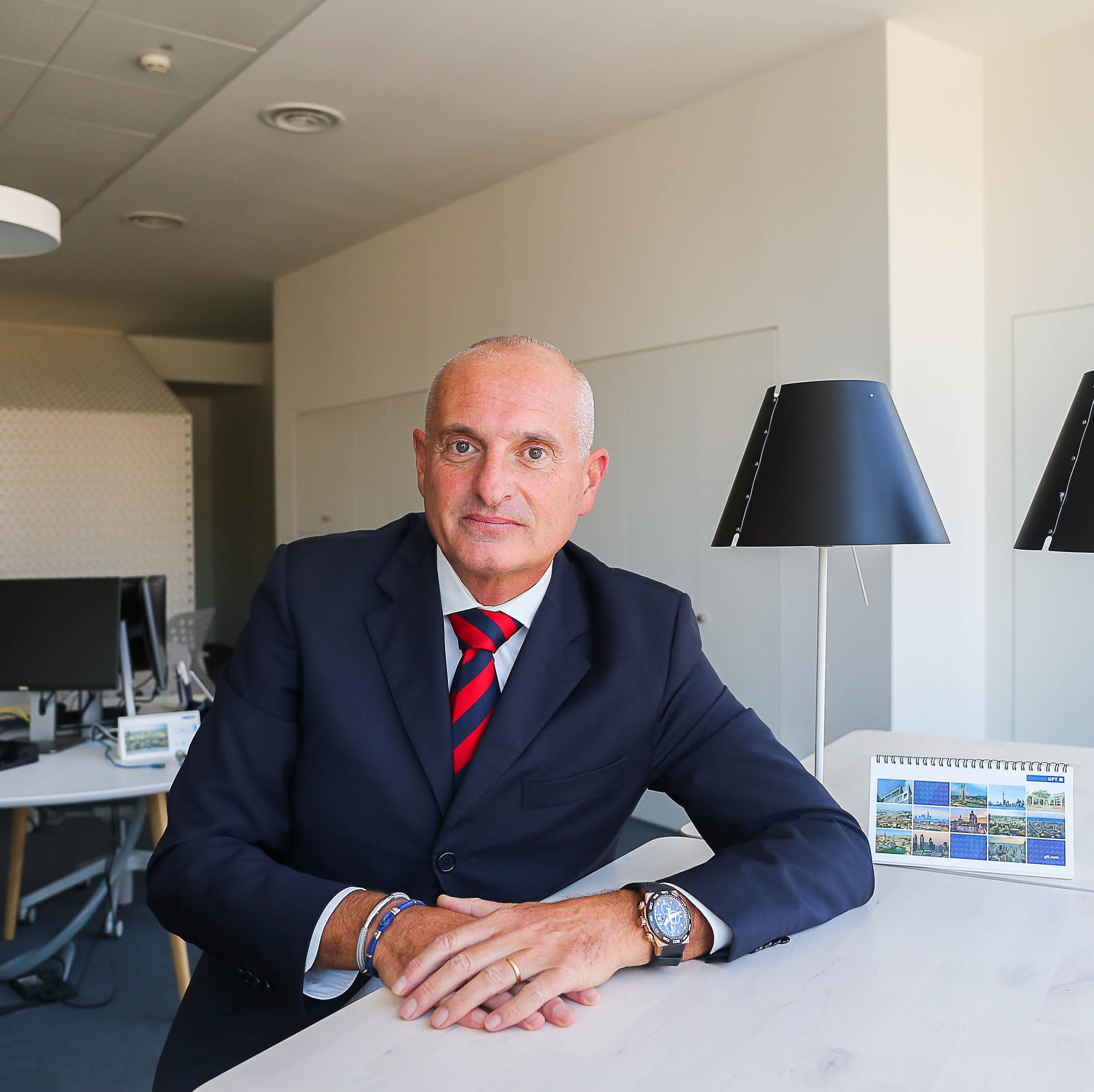 Franco Saracco was born in 1959 and he is living in Tuscany. Graduated in Computer Science at Pisa University, after the military service as Navy official he started his working activity as software engineer. He spent 6 years as a researcher in Artificial Intelligence (AI) field (Machine Learning, Expert Systems, programming language development) taking part in significant European research projects. In 1992, he joined Datel, that became Sempla in 2009 and GFT Italy in 2014. Here, he started many projects in Credit Area that allowed the company to become a leader in it. His professional path crossed the technical/functional view to approach the sales world. Currently, he is in charge to enlarge the Banking market as Sales Executive Director.