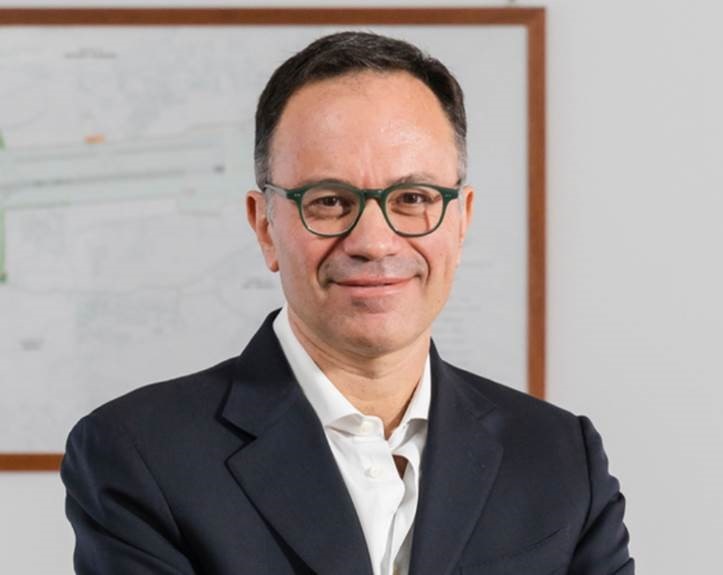 Armando Brunini is Chief Executive Officer and Managing Director of S.E.A. S.p.A. (Milan Airport management company) and he is member of the Board of Assaeroporti.
Previously he has been CEO of GE.S.A.C. S.p.A. (Naples Airport management company) and in that period he served as a member of ACI
Europe Board and member of ACI Europe Executive Committee.
Earlier, he held different top management roles within the aeronautical industry, first as Head of Strategy in Aeroporti di Roma, then as Executive Vice President-Commercial in the airline Eurofly and formerly as Managing Director of Bologna Airport (at the same time he served as member of SAGAT – Turin Airport Board of Directors).
Prior to that he worked in the management consultancy sector for KPMG, PWC and subsequently AT Kearney.
Armando Brunini is graduated with honors in Economics and Business from the University of Naples Federico Il